Unveiled during the 2017-18 season, The Bill McKenzie Mobile Rifle Range provides the Mountaineers with the opportunity to setup a fully functioning rifle range, featuring 20 firing points (can be increased to 30), in multiple arenas. More than twice the size of the WVU Rifle Range, the mobile range also allows a larger number of spectators to cheer for the Mountaineers when they compete in Morgantown.

The Walther Cup will take place on the Bill McKenzie Mobile Rifle Range at the WVU Shell Building/Indoor Track, and will consist of 30 firing points, all using the new state of the art Megalink 3D targets, with large projector screens for spectator viewing. 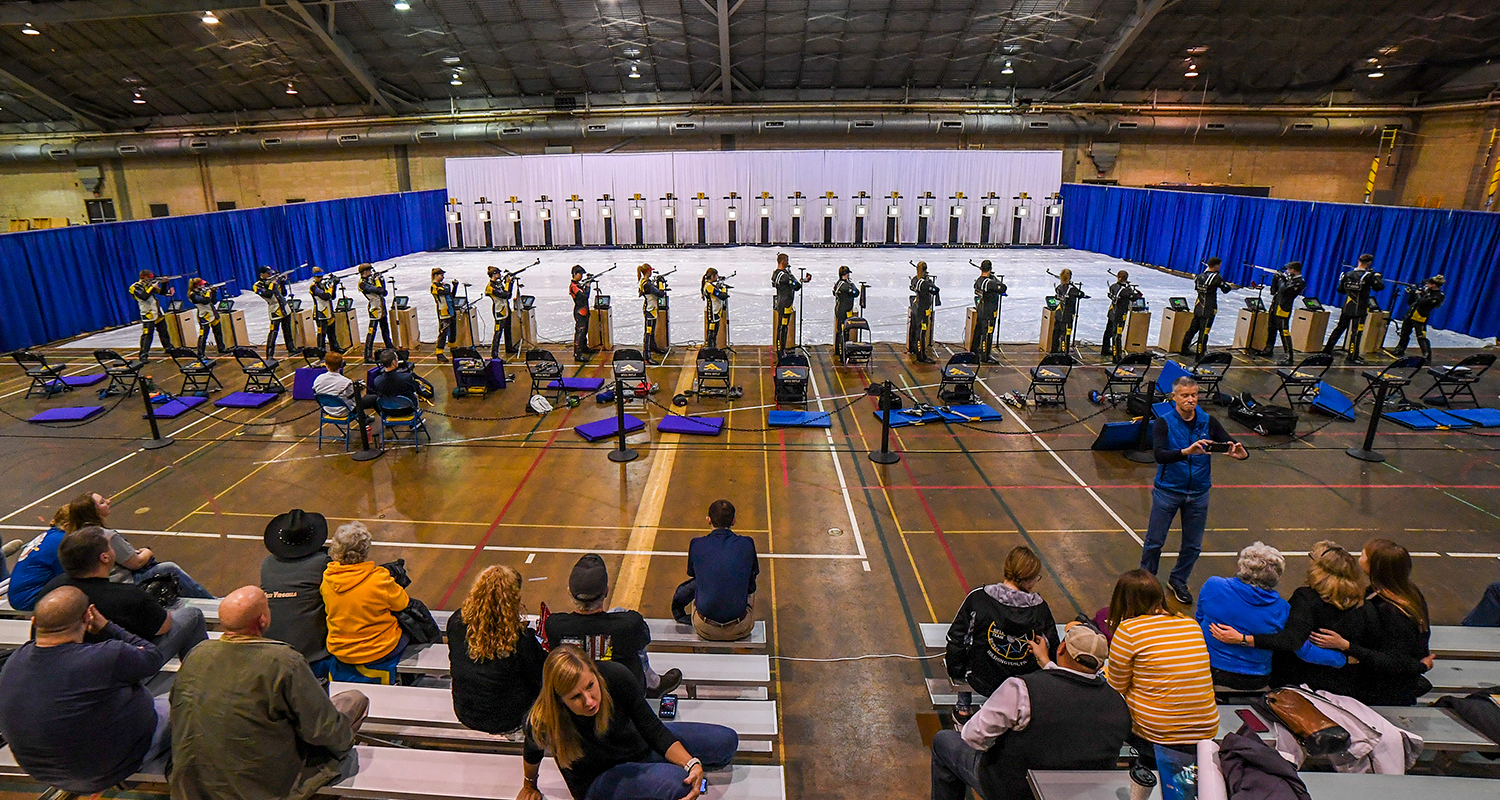